In addition to the Navy’s presence at NAS Barbers Point, the Coast Guard has its own rich history at the station. After establishing a command in the Islands in 1945 at NAS Kaneohe, the Coast Guard moved to NAS Barbers Point in 1949. In 1965, they created their own segment of the station, designating it Coast Guard Air Station Barbers Point, where they continue to operate to this day. The station’s 200 personnel are part of the Fourteenth Coast Guard District, which has the largest area of responsibility in the nation. Their HC-130H Hercules and HH-65A Dolphin aircraft provide invaluable support, not only in their traditional search and rescue and law enforcement roles, but also in helping protect and preserve Hawaii’s delicate ecosystem. 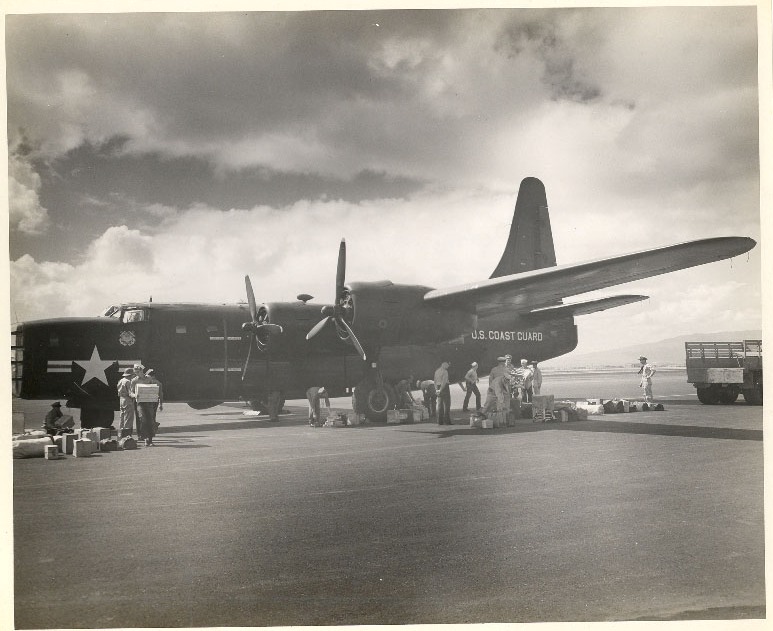 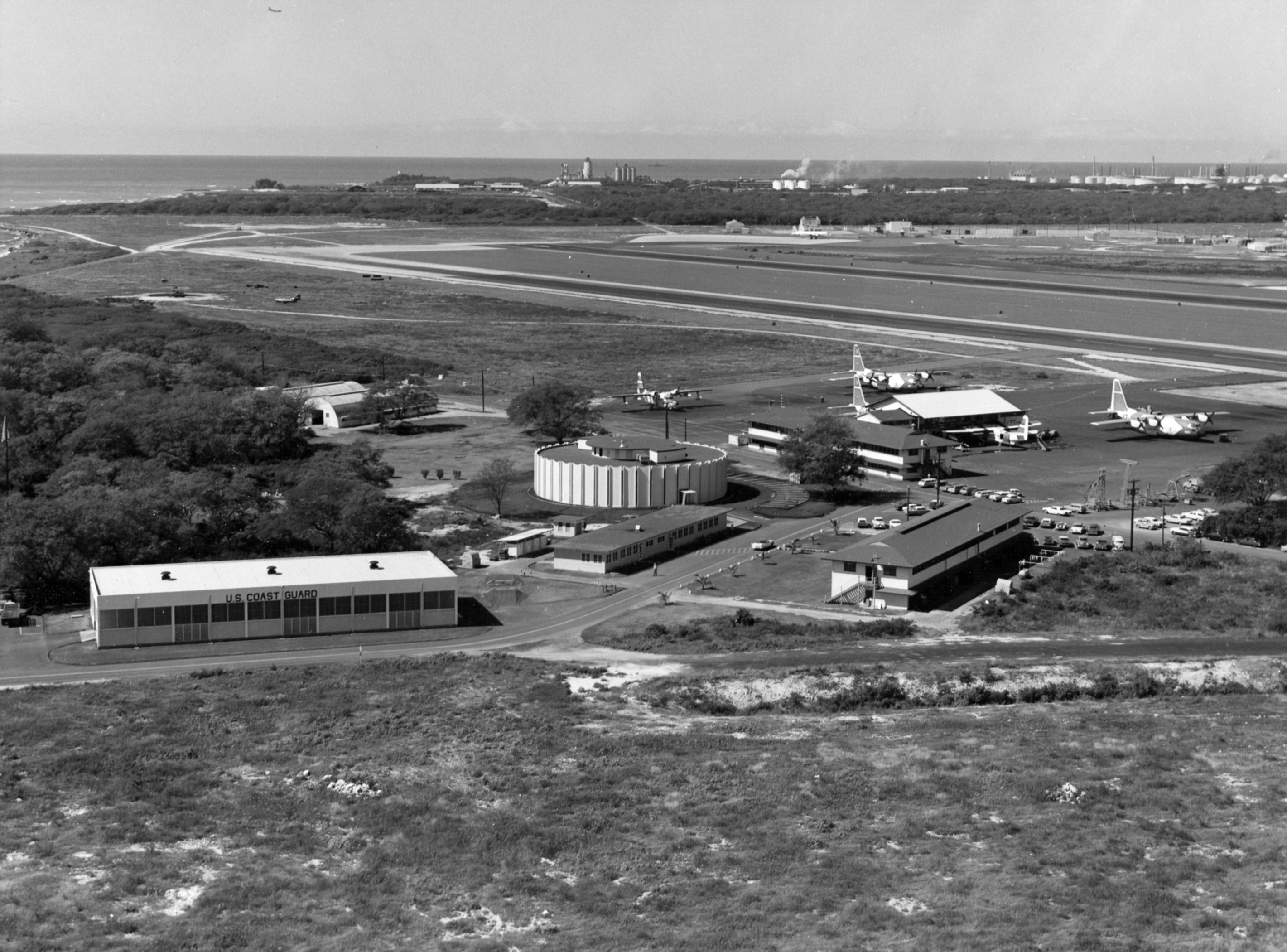 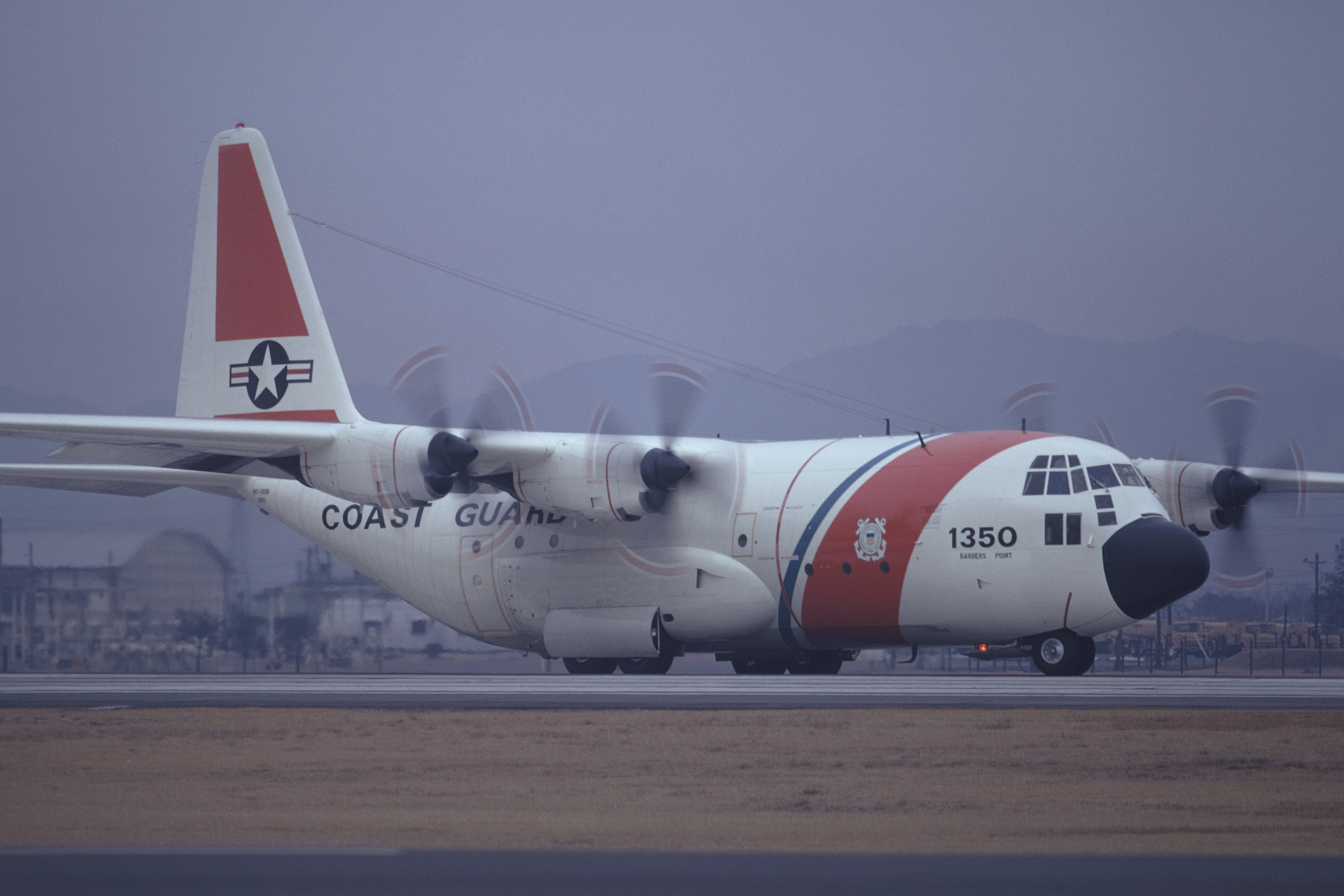 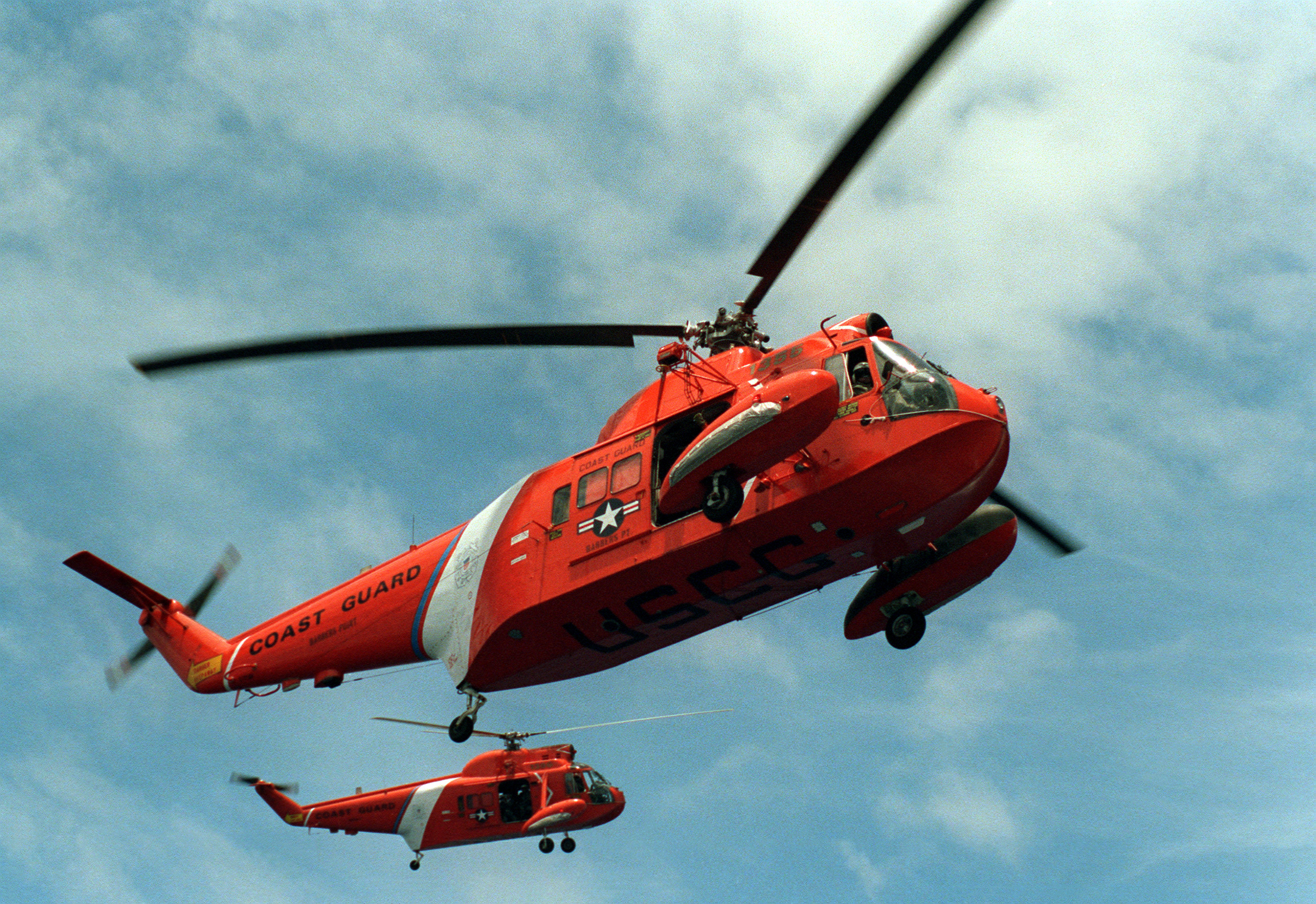 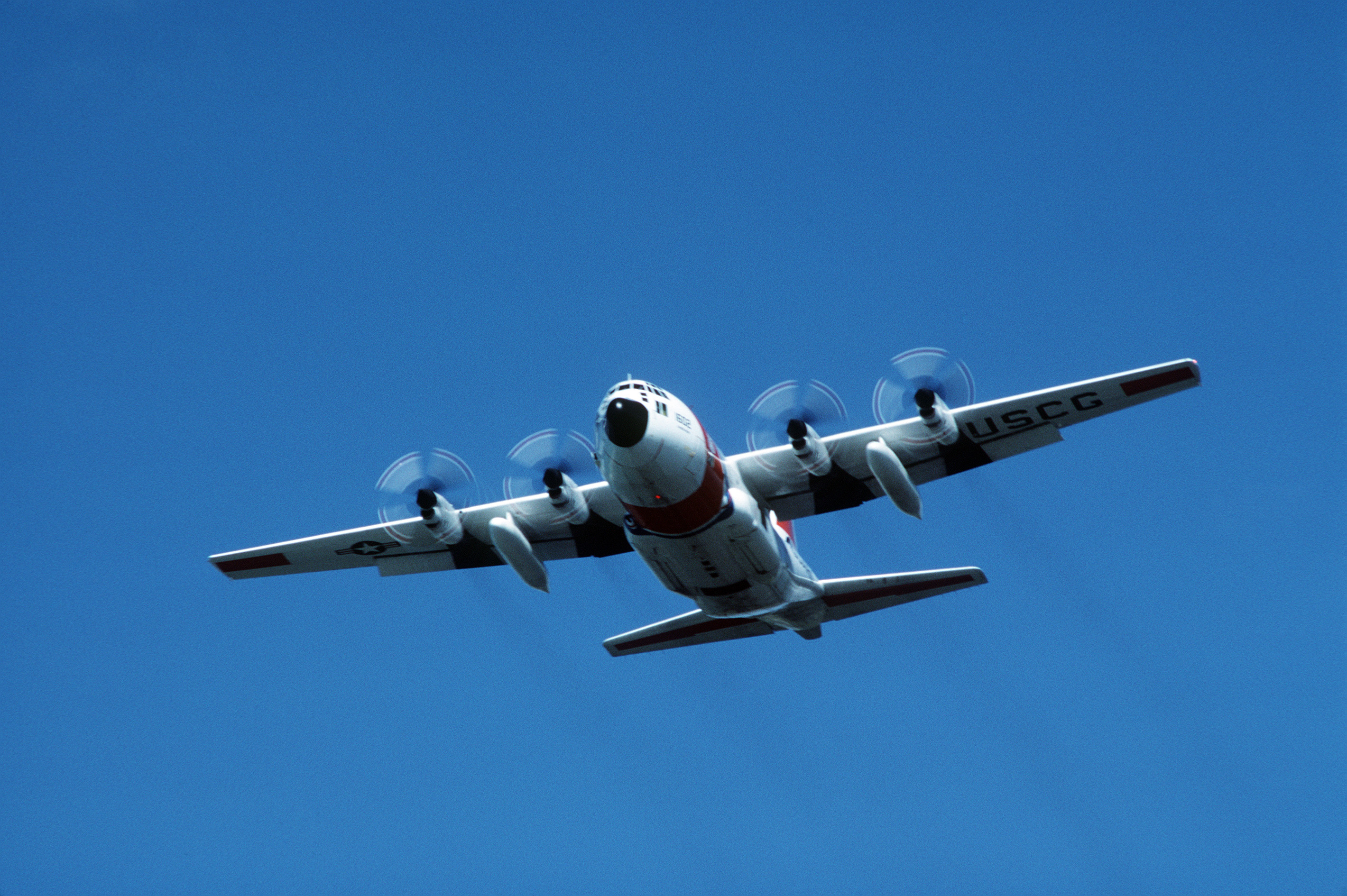 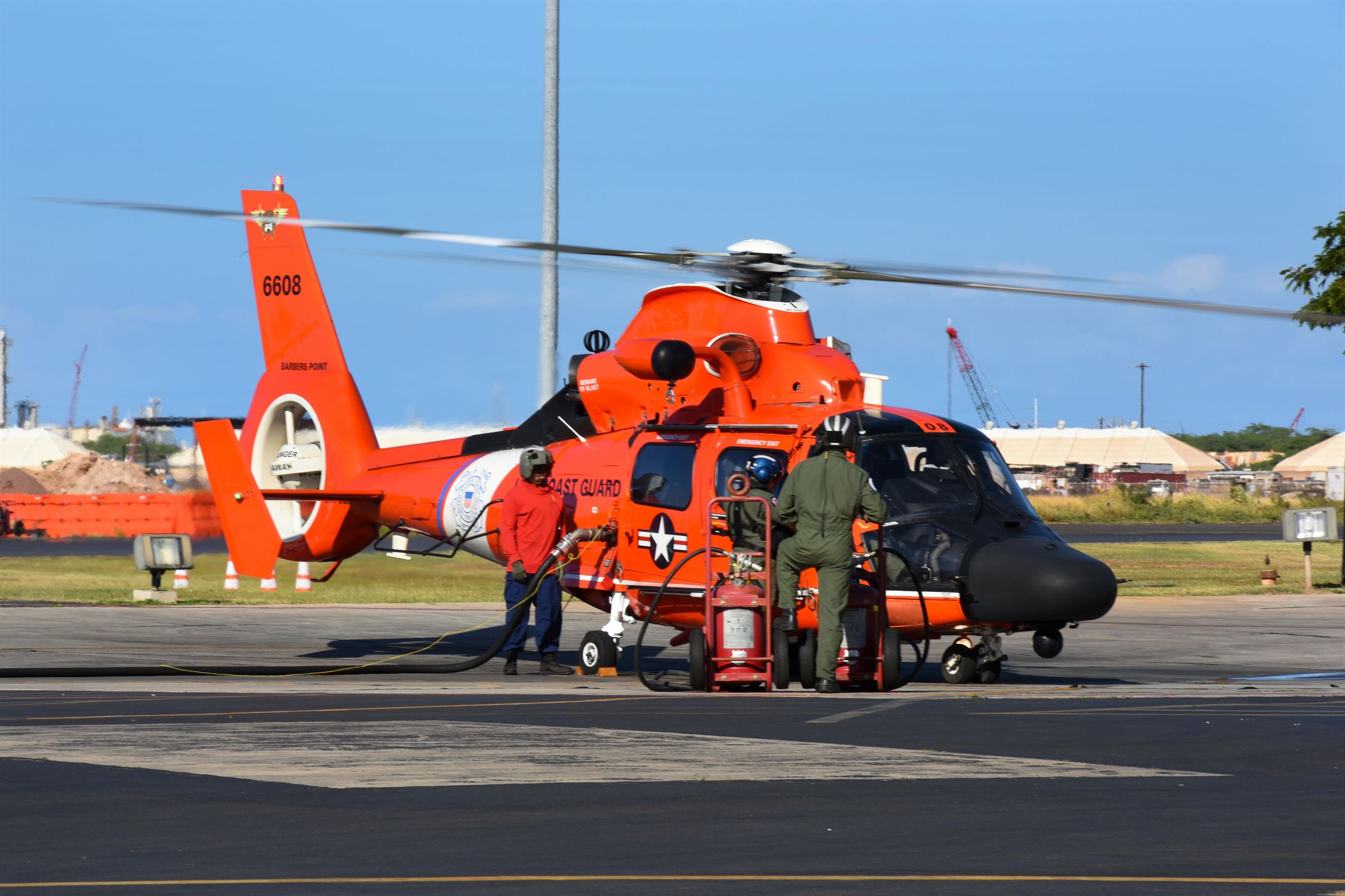